Earlier this year, it was announced that Erin Moriarty (best known for playing Starlight on The Boys) and Jamie Campbell Bower (now best known for playing Vecna on Stranger Things) had signed on to star in director Gary Fleder‘s film True Haunting, based on a novel by Edwin F. Becker (pick up a copy HERE) – a novel that was based on the story of an actual haunting and exorcism, “the first ever filmed and televised by NBC in 1971.” True Haunting may not end up being released under that title (the project is now known as the “untitled True Haunting movie”), but Deadline reports that Sony is planning to get it into theatres on January 6, 2023.

As of right now, True Haunting is the only studio movie scheduled to open on January 6th, but Paramount will be expanding its release of Damien Chazelle’s film Babylon on that date. Deadline notes that Sony previously had success releasing Escape Room on the first weekend of the year.

Richard D’Ovidio wrote the screenplay for True Haunting, which then received revisions from Blair Butler. The film will tell the following story:

When Ed and Marsha Becker purchased their first home, they soon discovered the dwelling was haunted by ghosts. Specifically, the sinister family who lived and died there before. Desperate for help, the Beckers sought out an exorcism. The first ever televised. Millions around the country tuned in. Although the broadcast was a success, the exorcism was not. Instead, it made things worse. Much worse…

The untitled True Haunting movie is coming to us from Screen Gems. Cindy Cowan is producing the film. 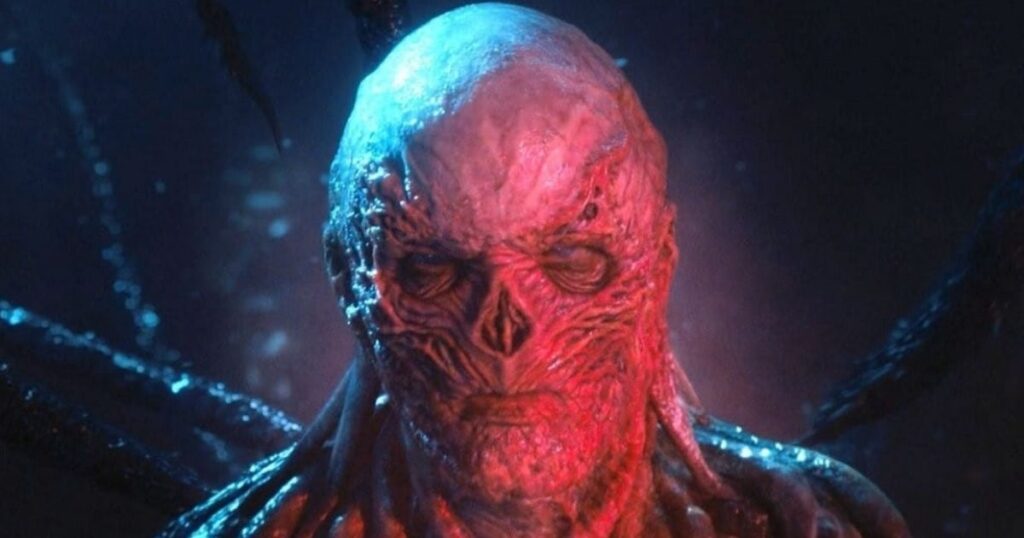