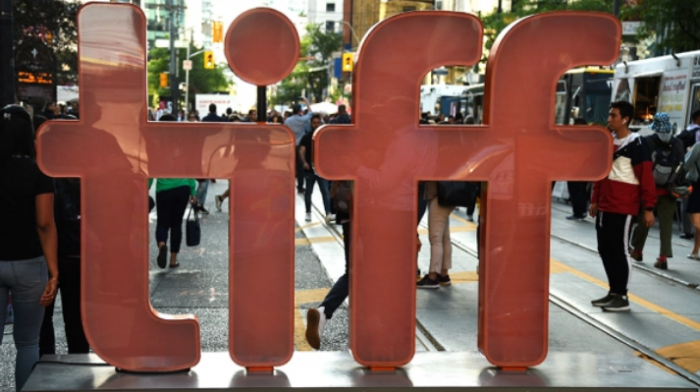 Gary Fleder has signed on to direct the espionage thriller “Line of Control” with Brickell & Broadbridge Intl. on board to finance and sell the project at the Toronto Intl. Film Festival.

Fleder, whose credits include “Runaway Jury,” “Homefront” and “Kiss the Girls,” will direct from a Ben Dubash script. “Line of Control” will explore the intense subculture of “K&R” as an American kidnap and ransom specialist fights to rescue the daughter of a U.S. senator.

BBI’s Jeff Elliott and Joel Shapiro are producing, along with Cindy Cowan. Casting is under way and expected to be announced shortly, with production eyeing a mid-2021 shoot.

Fleder is currently in pre-production on “True Haunting” for Sony Screen Gems, which is also being produced by Cowan.

BBI’s Jason Burke Sutter will handle international sales. Sutter, who was recently tapped for the position when BBI expanded its operations, previously worked as director of international distribution for 20th Century Fox.