Miracle on 42nd Street: inside the unloved New York block that nurtured generations of talent

Mary Lou Westerfield remembers looking out of her window at two luxurious towers that were rising above the crime-infested neighborhood of Hell’s Kitchen, near Times Square.

“I said to my other half: ‘Who the heck is ever going to move in there?’” she said.

The same question soon faced the developers of a completed but empty housing complex, in a city that was teetering on the verge of bankruptcy in the mid-Seventies. 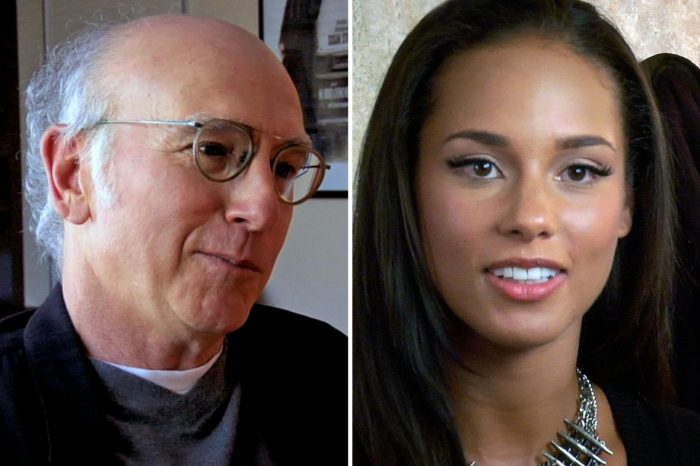 The answer was to fill the place with actors, writers and artists, using federal funding to subsidize cheap rentals for performers.

The actress Angela Lansbury moved in, so did Tennessee Williams. Larry David wrote the pilot for Seinfeld while living there; Alicia Keys grew up in the building and composed her first songs